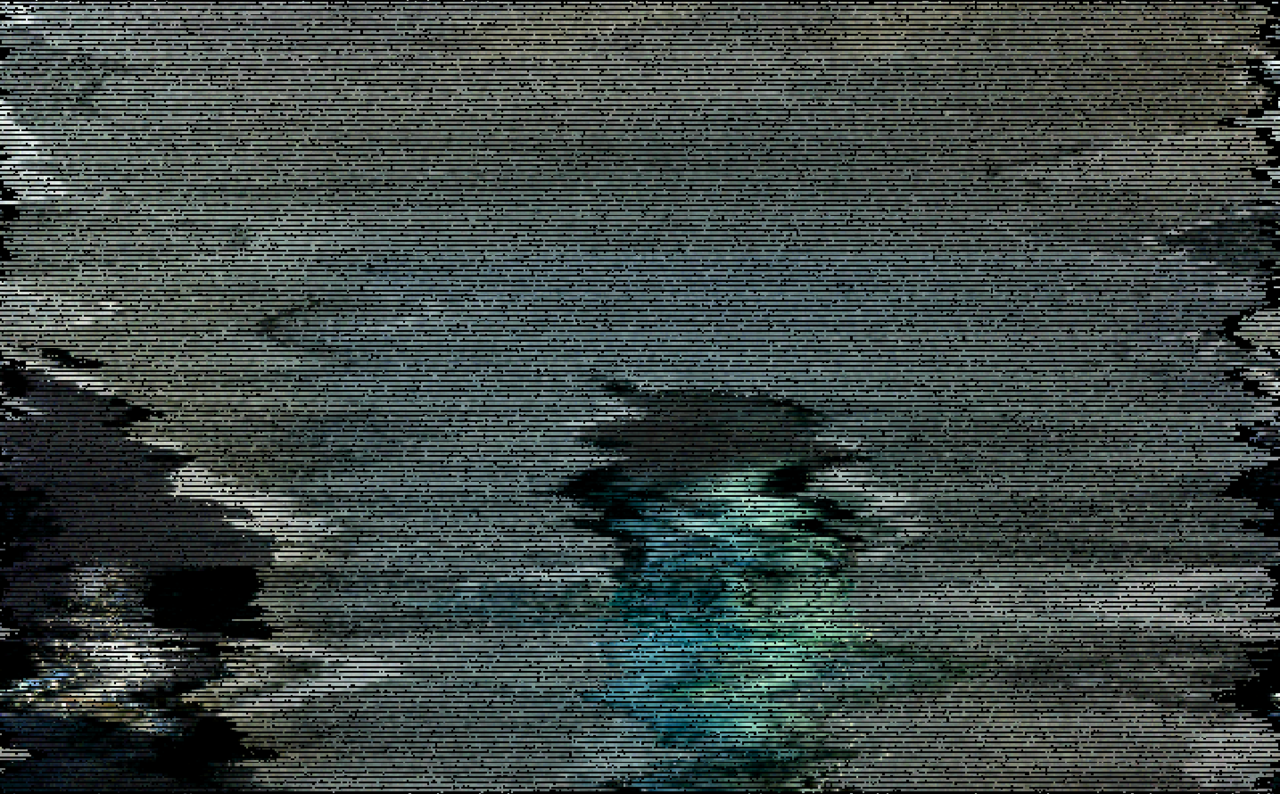 Christopher Lock is a computer musician, creative programmer, and film composer currently based in Cambridge, MA. He creates densely textural electronic music which slowly mutates and morphs over time and is often saturated with dark imagery or phantasmagoria. His musical practice stems from a tradition of Baltimore area noise music, where he first started experimenting with sound.

Through out his education Christopher has been fortunate to study with such musical visionaries as Esperanza Spalding, Meredith Monk, Vijay Iyer, Claire Chase, Thomas Dolby, Chaya Czernowin, Hans Tutschku.

In the spring of 2022 Christopher was the appointed Teaching Fellow for Esperanza Spalding’s Songwright's Apothecary Lab at Harvard University where he worked with Prof. Spalding and the students intimately during the semester to develop a concert program of new original works.

Christopher is an active composer of film music and has worked with artists such as Ezekiel Goodman (I Know What You Did Last Summer) and Robert Eng (Mullholand Drive, Twin Peaks, Corroline). In January of 2022 Christopher composed original music for Giovanna Molina's Deer Girl which was an official selection for the Sundance Institute's Ignite x Adobe Fellowship.

In the summer of 2019 his audio/visual work, in collaboration with his grandmother (also called Chris Lock), was screened at the Venice Biennale from May 8th to June 4th. The video was projected in the Palazzo Pesaro Papafava as part of the UK's

In April of 2022 Christopher produced and performed original electronic music for LuChen's debut runway show in Manhattan, which was later reviewed positively by Vogue Magazine, Fashion Week, and other major publications.